Lida Starodubtseva, who translates into Russian, sees her younger self in a short novel that speaks to all former or present nineteen-year-olds with burning hearts.

Cecilia Hansson’s Au Pair is a poetic short novel about a young woman longing to become her true self. The short text fragments that make up the story are like impressionistic snapshots. They are images of an inner memory journey, never linear, but always orbiting around a central kernel. A first person narrator: middle-aged, an arts journalist, poet and a mother, travels to Vienna to research material for a new book. Or: to attempt to step twice into the same river. Or: to experience with all her senses that it is impossible to do so. She encounters herself: A nineteen-year-old young woman from the northernmost parts of Sweden, bursting with dreams of European metropolises, great art, literature and philosophy. The road leading to all of this goes through an au pair agency and a whole lot of failures.

With precise humour and a brilliant visual language the young narrator’s stumbling journey from one family to another is described: the first family’s ghost-like mother and the father’s dirty pyjama bottoms, then a pair of crazy Freudians that forbid their children from flushing the toilet.

The young woman studies one of the major languages of the world – German – and falls in love with her teacher Walter, who almost, but only almost, wants her. And it is that single night in Walter’s room, where nothing happens, where everything happens, that the memory journey circles around.

As a reader I quietly exclaim: I have been that young woman too! And as a translator: this story must reach my Russian-speaking fellow readers, all former or present nineteen-year-olds with burning hearts and lungs that just want to breathe in the entire world. 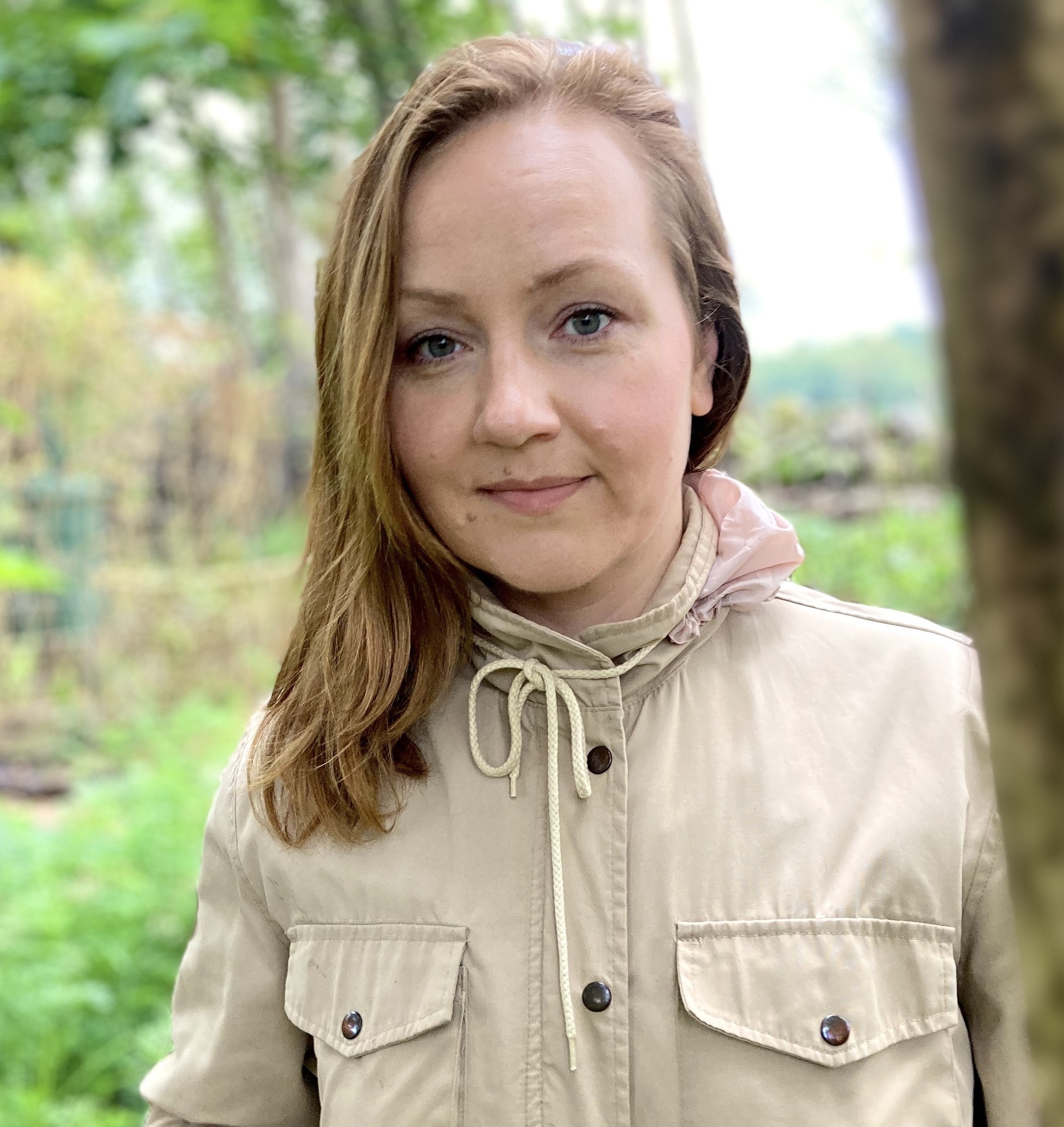 Lida Starodubtseva, born 1982 in Petrozavodsk, Russian Karelia. Now living in the south of Sweden. Translates from Swedish into Russian and writes in both languages. Particularly loves to translate lyrical prose. Has worked quite a bit with young adult books, often stories about young people on their way to discovering their strength – and about fragile adults close to them.