Dörte Müller, who translates into German, recommends a heart-breaking story that completely floored her.

This book completely floored me. Loosely based on a true story, Caesaria takes the reader back to the beginnings of modern gynaecology in the 1800s. An eminent gynaecologist delivers a little girl by C-section, a procedure only a few doctors had carried out before. Cutting open a woman´s, hitherto mysterious, childbearing womb in an operating theatre, and in front of students and colleagues, thrills the doctor. Yet, at the same time, he is appalled by the physicality of the female body. The mother dies after the delivery. The doctor baptises the girl ‘Caesaria’ and puts her up in an isolated country residence, at a distance from the town where he lives with his family. He visits regularly, starts teaching Caesaria and reads his scientific articles to her, but keeps her from having any contact with the outside world. Once she enters puberty, he slowly abandons her and leaves her in complete isolation. Hanna Nordenhök gives this heart-breaking story a compelling form and a poetic language whose fine rhythm and accuracy deeply moved me. 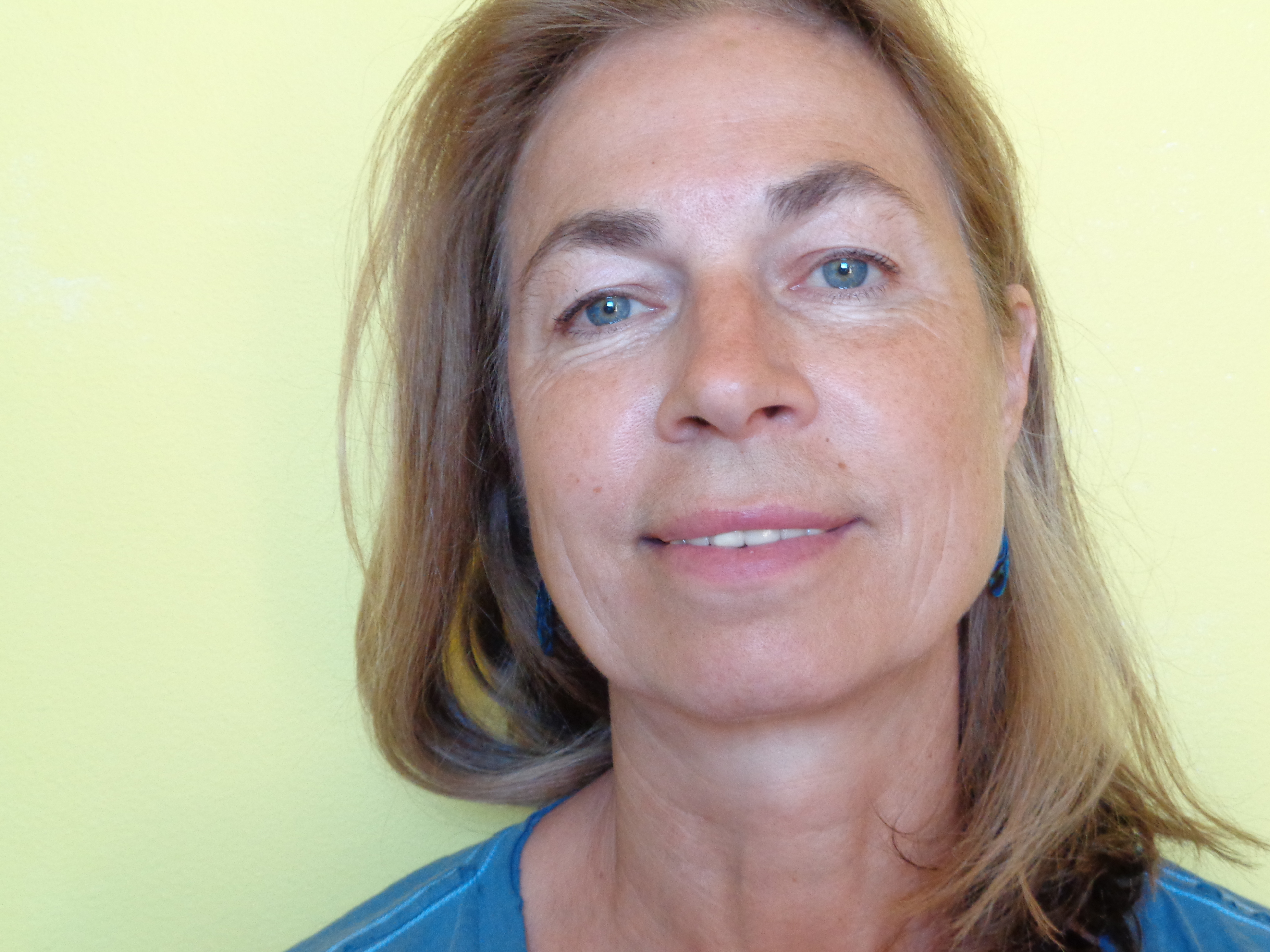 Dörte Müller translates into German and lives in Stockholm, Sweden. She has previously translated from Spanish but has now also started establishing herself as a translator of Swedish literature.