Maciej Liguziński is a debut translator from Swedish into Polish. He recommends a book that shines light on an untold part of Swedish history.

In 1969 a few thousand Jewish refugees arrived in Sweden after having suffered an anti-Semitic campaign in their homeland of Poland. Two hundred of these people were placed in a camp on Marstrand, a picturesque but desolate rocky island, which as early as the 18th century had already served as a free haven for Jews. There, during the winter and early spring, they studied Swedish, and then in quick succession left and moved on to further studies and work. The author, who at the time was a six-year-old girl and herself one of the refugees, has interviewed some of the displaced people that stayed on Marstrand. She allows them to recount their stories of escape, their first impressions of and experiences in Sweden, and what became of their lives when they left the island. The result is a touching weave of voices and memories, skilfully interlaced with documents and photographs.

The importance of the book lies in the recounting of stories about people who were driven away from their country because of their Jewish background, but who had the good fortune to find themselves in a hospitable country that helped them start over. We are also presented with the results: all of the refugees eventually became successful in their new environment. The events they recount took place fifty years ago, but they can also be read as universal and very current stories about anyone who is, or has been, a refugee. 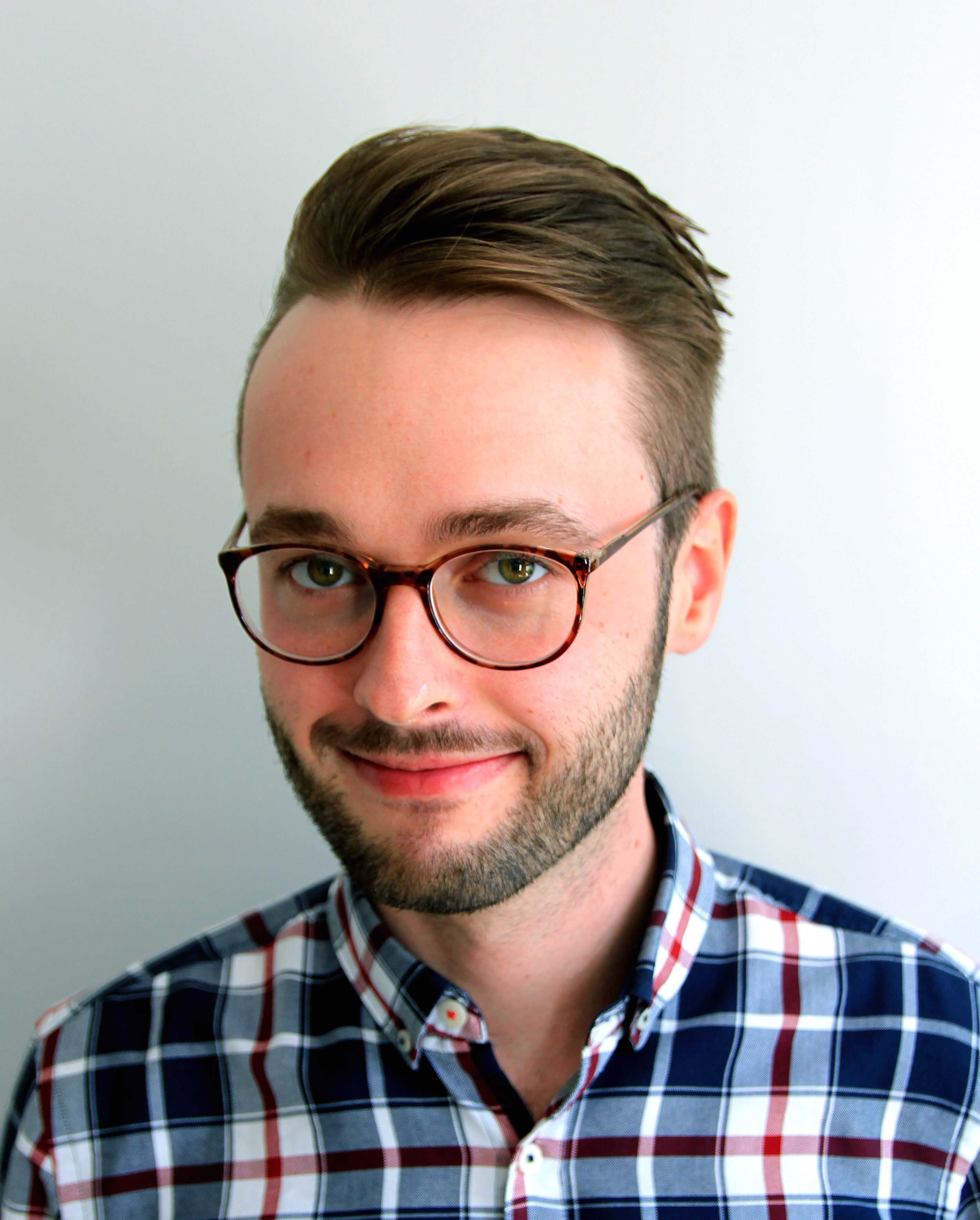 Maciej Liguziński is a debut translator from Swedish into Polish. He lives and works in Oslo, where he is researching digital audio books at OsloMET.

Works
Flykten till Marstrand is her debut work