Sandra Ljubas, who translates into Croatian, is fascinated by a novel that has multiple central characters with numerous traumas, yet it manages also to be funny.

Nina Wähä is an amazing storyteller, her style is playful, amusing and polyphonic – but don’t let this fool you because, as we find out at the very beginning of the book, someone is going to die. And someone will be to blame.

Pentti Toimi, father of two dead and twelve living children, brings terror into the everyday life of his family. His wife Siri is helpless against his dark secrets, ferocity and iron will. Their children, all peculiar and unique, try to find ways of escaping the farmyard in rural northern Sweden where they have grown up, and the wickedness they fear they have inherited. Some escape with more success than others. When yet another tragedy takes place it sets in motion a snowball effect: the time for change has come and the children work together to bring an end to Pentti's schemes. But their family bonds run deeper than they initially thought and, as the story progresses, the reader is encouraged to reflect upon his or her own ways of coping with trauma, pain and guilt. 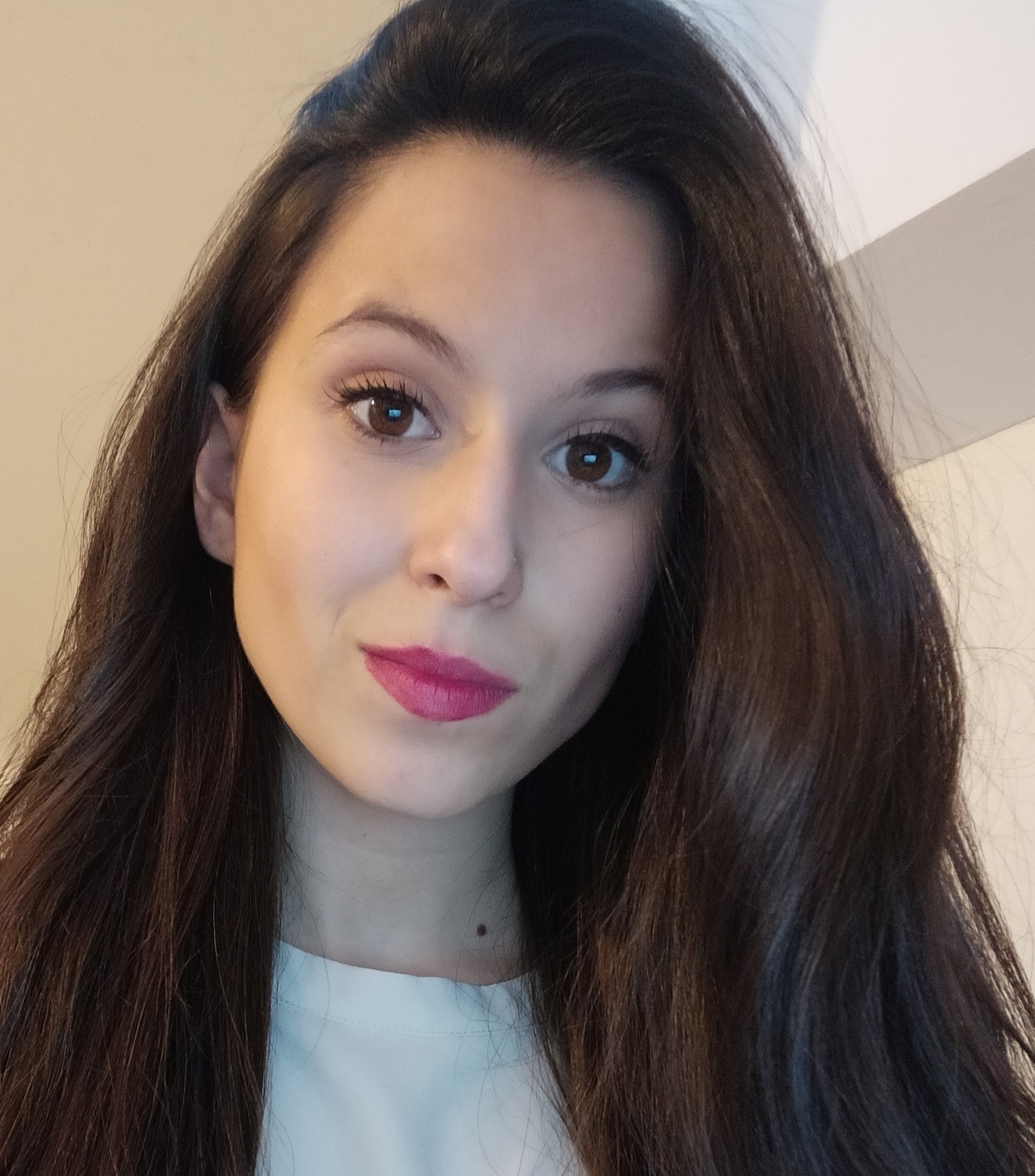 Sandra Ljubas is a freelance translator from Zagreb and a member of the Croatian Literary Translators' Association. She holds a Master’s degree in Swedish and German (University of Zagreb), is currently pursuing a PhD in Linguistics (University of Zadar), and translates into Croatian from Swedish, Norwegian, Danish and German.