They Will Drown in Their Mothers’ Tears by Johannes Anyuru

Deborah Rabitti, who translates into Italian, recommends a book by a poetic writer who is a master of blending impactful, dark atmospheres with brilliant and lyrical images.

They Will Drown in Their Mothers’ Tears by Johannes Anyuru

They Will Drown in Their Mothers’ Tears begins shockingly with the description of a terror attack on a comic bookshop in Gothenburg. Only one of the three Muslim terrorists survives. Later, the reader encounters her at a psychiatric clinic, where she begins meeting with a writer – the novel’s other narrator. Their identities slowly start to dissolve, as their accounts blend together. At each meeting the girl hands the writer a chapter of the story she’s writing. It is set in a dystopian future she claims to have come from. Time and the transitions between now and future are also gradually becoming more fluid. In the girl’s future Sweden has turned into a fascist country, where everyone considered to be ‘enemies of Sweden’ are imprisoned in camps, i.e. all the citizens who refuse to sign a citizen’s contract stating that they will submit to a Swedish way of living.

Anyuru’s novel has a universal soul, which readers across the world might easily identify with: how to find balance between one’s own identity and a sense of belonging, what does citizenship mean, and what is the anxiety like when you’re made to feel like a stranger in your own country?

Johannes Anyuru is above all a poet, a master of blending impactful, dark atmospheres with brilliant and lyrical images. He forcefully insists, as he does in his prize-winning novels too, that poetry survives within us – even in the worst settings imaginable. 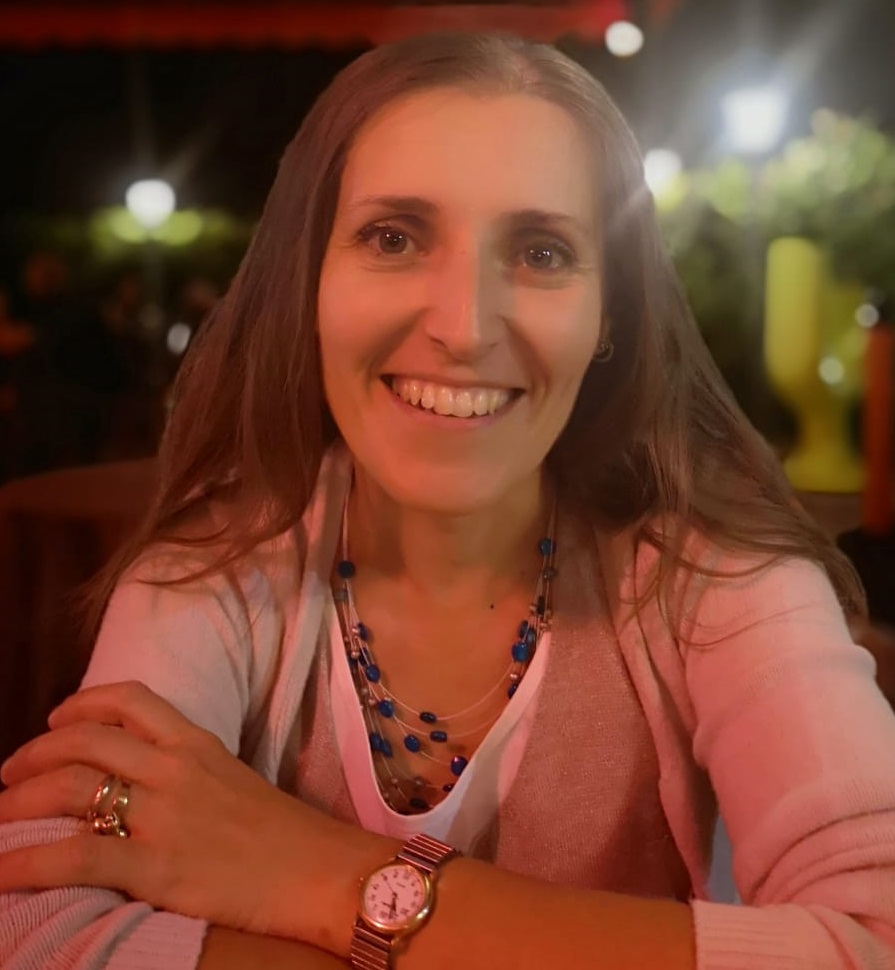 Translator into Italian. I studied American and Scandinavian literature and began translating in 2002. I love books and writers that, in one way or another, transgress the boundaries of literature, culture and geography.

The book
De kommer att drunkna i sina mödrars tårar (They will drown in their mothers’ tears), novel, 2017, 294 pages.