Who Does Suzanne Osten Think She Is?

Who Does Suzanne Osten Think She Is? is more than a magnificent and colourful portrait of one of the greatest theatre and film directors of our time. It is a portrait of a zeitgeist. Ana Valdés, who translates into Spanish, recommends Suzanne Osten’s autobiography published in 2021.

Osten describes not just a journey of social mobility but a journey to hell and back. The daughter of a German refugee father and a brilliant, film critic mother, she also finds herself a prisoner of mental illness. The young Suzanne rises repeatedly from the ashes to create herself anew.

We can read this book as a Bildungsroman in the German tradition. It introduces us to a fantastic gallery of people, books and films that all are part of Osten’s life and make her who she is today: a visionary artist who still maintains a career as a public speaker and director.

It is also a book about class struggle and cultural battlegrounds, about a woman who tears down windmills and follows her own path. She makes ‘baby drama’ for infants and classics for adult audiences, who become more educated stage- and cinemagoers via her gaze.

This is a challenging, genre-crossing book that unites boisterous humour with profound drama. It is an impressive work that demands dedication and passion of its readers. It is a book that stirs the heart, that traverses both time and place, that takes up the local and the global, and that stands in marked contrast to other autobiographies. The autobiographical subject – Suzanne herself – is recreated here as an epic figure who undergoes the epic hero’s rites of transformation and purification. The book reaches an ecstatic conclusion that will linger long after the cover is closed.

Ana Valdés came to Sweden as a young political refugee from Uruguay. She lived in Sweden for 32 years, working as a writer, translator and anthropologist. She has served on the boards of the Swedish Writers’ Union (Författarförbundet), Swedish PEN, and the Swedish Arts Council. For years, she was an arts and culture correspondent for Dagens nyheter. She is the author of some ten books and the translator of works by August Strindberg and Karin Boye, among others. 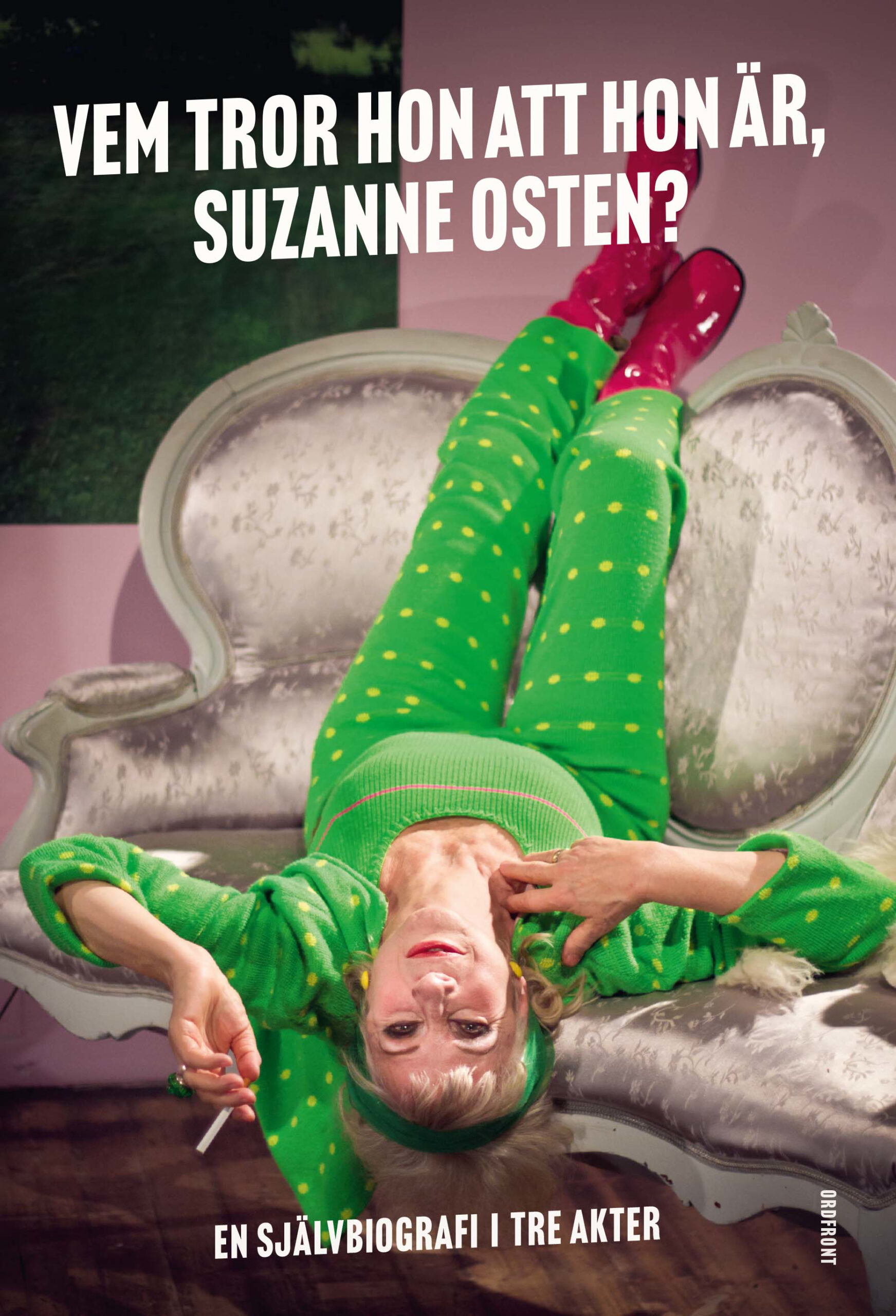