Irena Kunovská, who translates from Swedish and German into Czech, recommends a book that surprise, entertain, and perhaps even tease the readers. The author Amanda Svensson is above all a writer who loves telling a story.

Amanda Svensson is above all a writer who loves telling a story. In her novel Ett system så magnifikt att det bländar she demonstrates how brilliantly she has mastered the art of story-telling. The novel is a satirical yet serious story that spans several continents. It follows the fate of triplets Sebastian, Clara and Matilda, who have been alienated from each other for some time and who now, as they are about to turn 26, each live in a different corner of the world. Sebastian works at the obscure Institute for Cognitive Science in London; we follow the lost-feeling Clara to Easter Island, where a group of young people await an impending environmental catastrophe; and we move with Matilda between Berlin and the Northern Swedish county of Västerbotten.

Svensson’s story has many absurd elements and complicated digressions. She likes to surprise her readers, entertain them and perhaps even tease them. With a sense of humour she describes fantastical events and strange characters, which are nevertheless all taken from the real world.

Her fondness for soap operas is clearly visible in the text. Critics have also mentioned that the literary tradition she represents is more Anglo-Saxon than Swedish. Of the many names that have been referenced in relation to the novel (such as Thomas Mann, Woody Allen and Zadie Smith), I would like to add yet another echo: Michail Bulgakov and his The Master and Margarita.

Despite the occasionally cheerful tone Svensson takes on serious issues that threaten our present day, such as the climate crisis and what possibilities we have of preventing an imminent catastrophe. The structure of the novel furthermore mirrors humanity’s loss of a compass with which to navigate this complicated world. I am sure that this original novel would also speak to Czech readers. 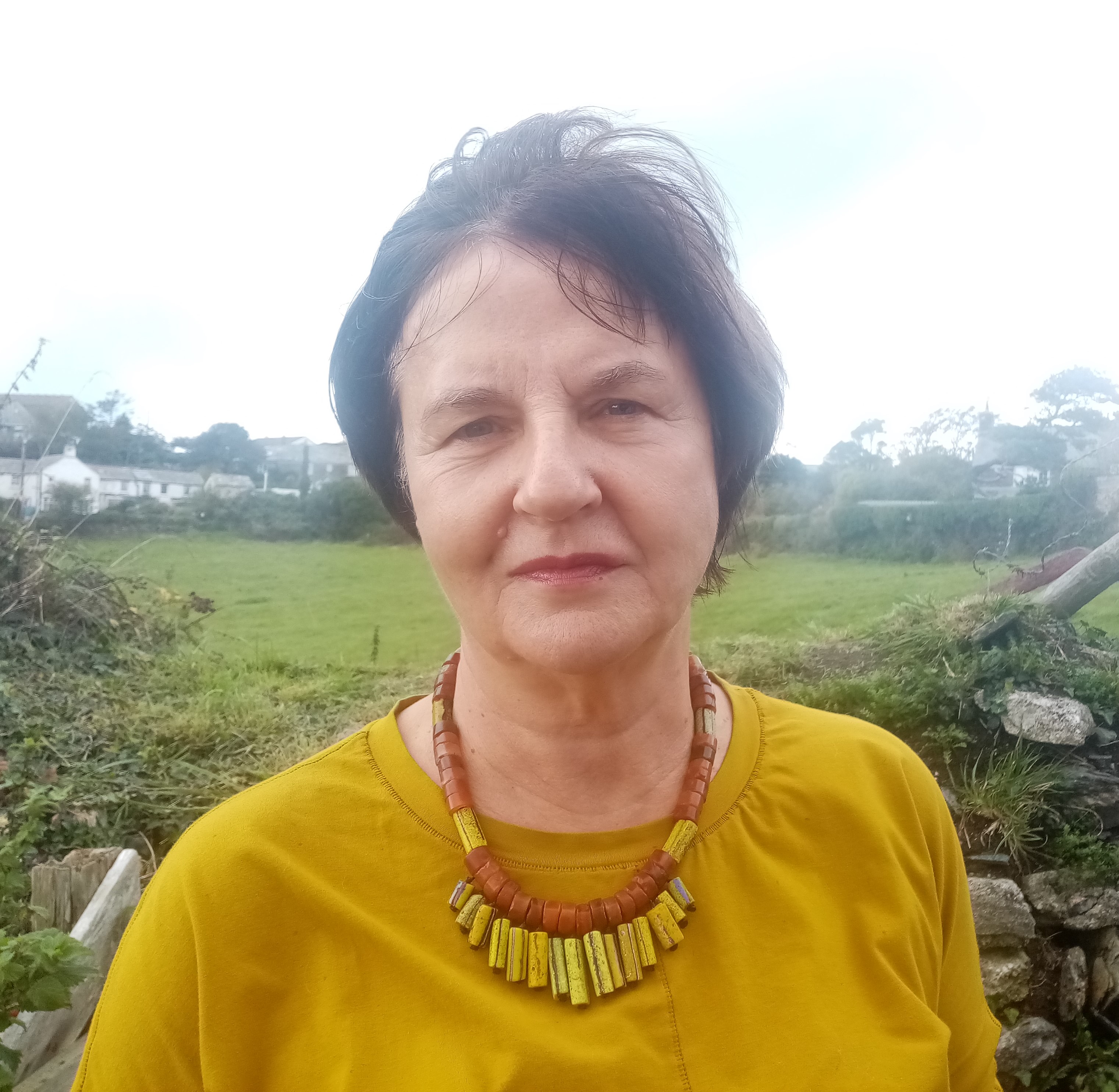 Irena Kunovská is a translator, teacher and exhibition organiser. She was born in Prague, where she recently returned after having spent forty years living in various places around the world (Sweden, USA and Ghana). She found that the environment she had the most difficulty in settling back into was her own birth country. 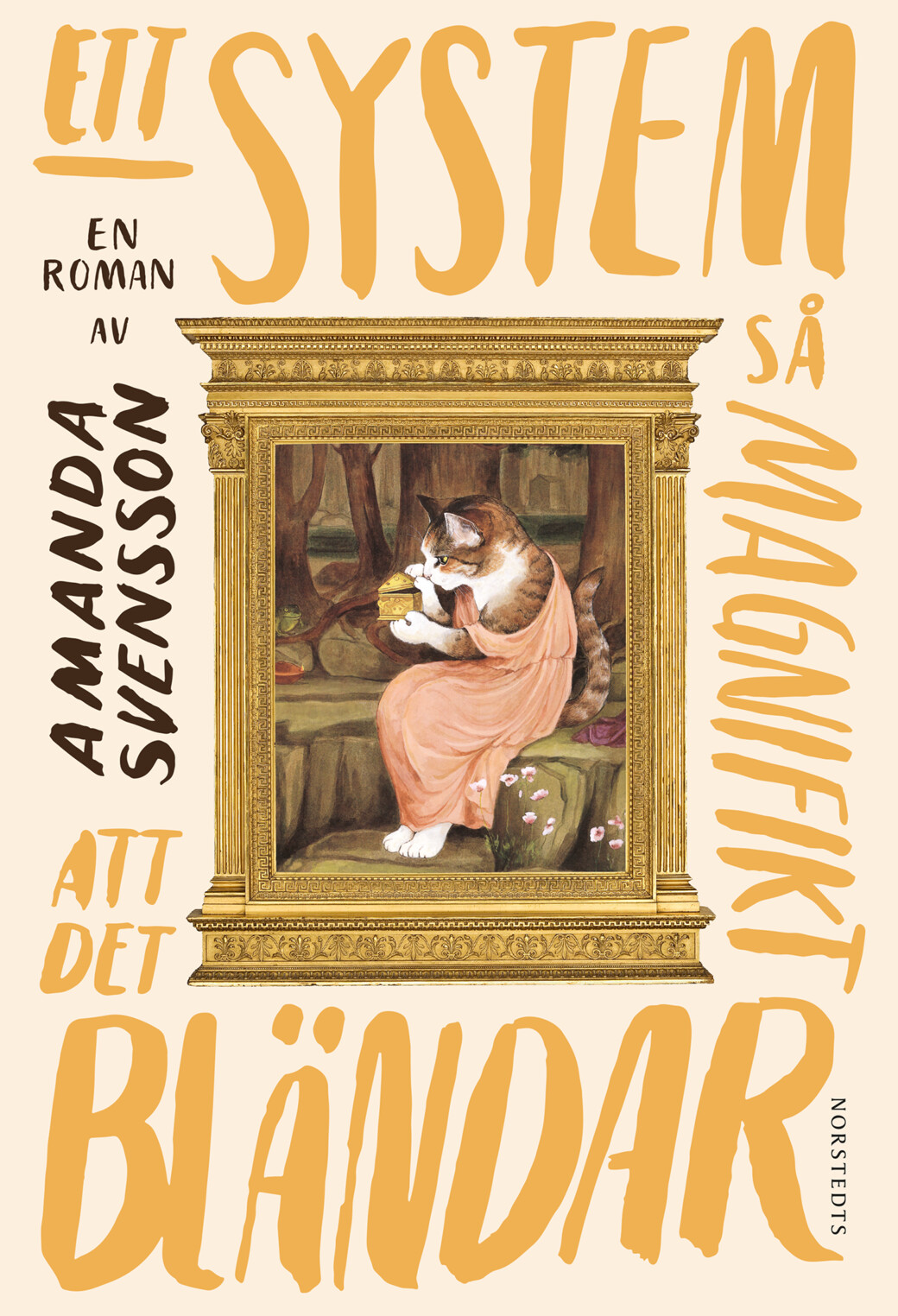