Emöke Andersson Lipcsey, who translates into Hungarian, recommends a book based on the life of the historical figure Johann Christian Woyzeck. The author Steve Sem-Sandberg uses W.’s fate to paint a shocking, true picture of how the brutality of war can affect and warp the character of the individual.

W is based on the life of the historical figure Johann Christian Woyzeck. It is the same story upon which German author Georg Büchner (1813–1837) based his Woyzeck, one of the most frequently performed plays in world literature.

That Woyzeck’s life story has inspired writers through the ages is no coincidence. After undergoing a long and public trial, the wigmaker and barber referred to ‘W.’ was sentenced to death and executed for the murder of his lover. Court records and forensic reports in the case raise larger questions about individual guilt and victimization – for W. is both wrongdoer and wronged. He is a murderer, but he is also a victim of the harsh environment in which he was raised and of historical circumstance, having fought in Russia as a soldier in Napoleon’s army.

Steve Sem-Sandberg uses W.’s fate to paint a shocking, true picture of how the brutality of war can affect and warp the character of the individual. It is a theme that, unfortunately, is all too relevant today. 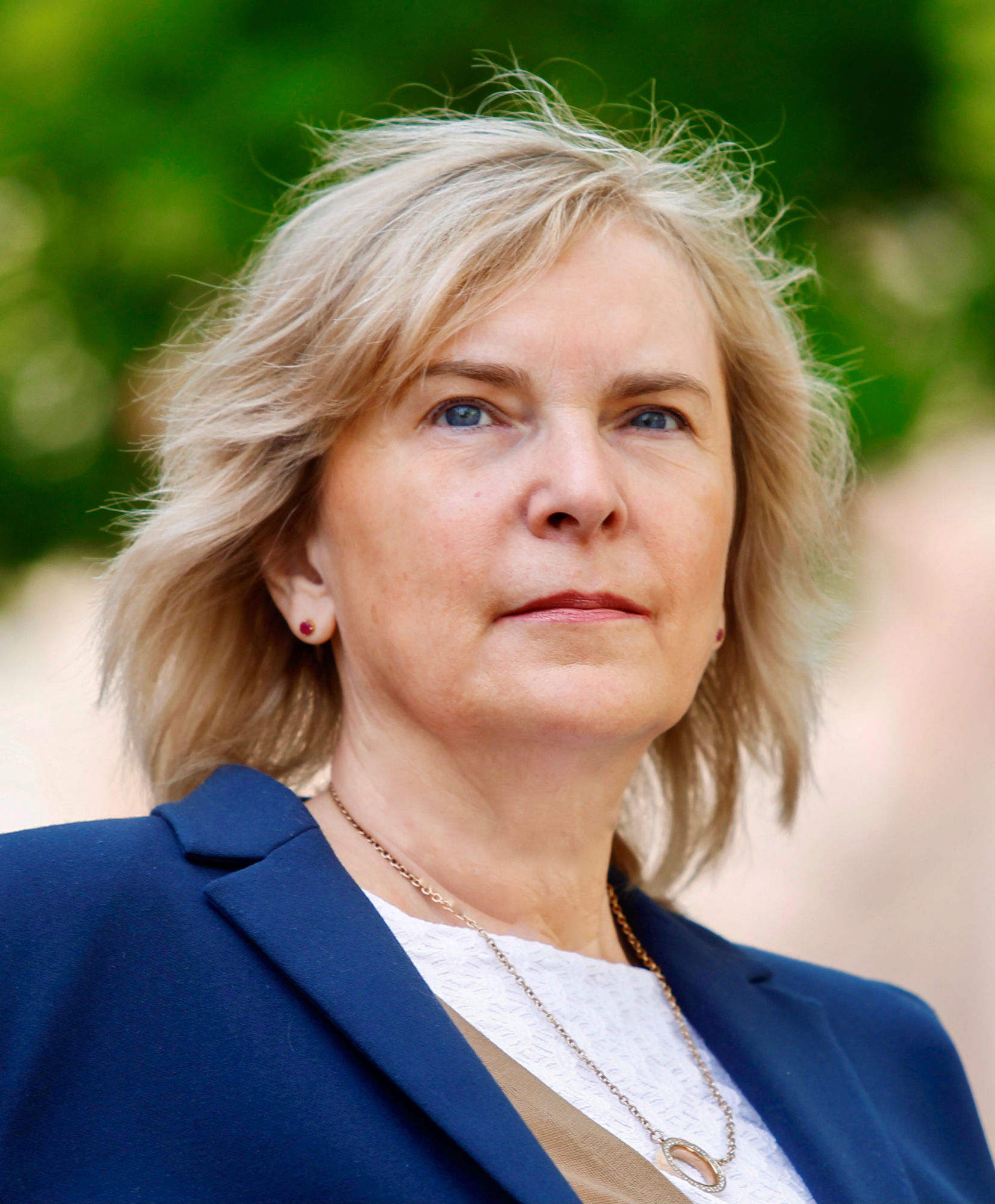 Emöke Andersson Lipcsey is an author, translator, freelance journalist and musician. She has written two novels that have been published in Sweden: Haren slår en kullerbytta (The Hare Is Doing A Somersault, Korpen, 2020) and Taurus blogg (Taurus’ Blog, Ekström & Garay, 2022). Her previous translations to Hungarian include Mordets praktik (The Practice of Murder) and Händelser vid vatten (Blackwater) by Kerstin Ekman.